You are here:
Jennifer Pence

Shelby has been with Sullivan Law since the Spring of 2021.  She is a Douglas High School graduate, and also a student at WNC. 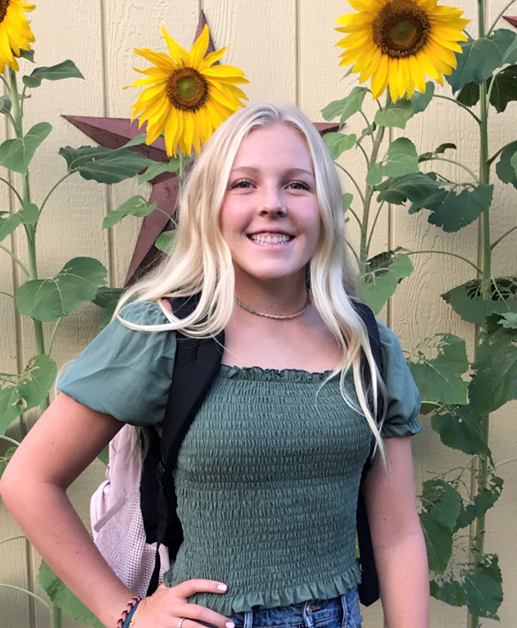 Abbi Girdner started her internship with Sullivan Law in 2021. Abbi attends Douglas High School where she plays tennis and will be graduating in 2023. Merrill Hanson is admitted to practice under CA State Bar No. 292235 since 2013, and under NV State Bar No. 15052 since 2019, having earned his Juris Doctorate (JD) from the University of La Verne College of Law.

J. D. Sullivan is licensed to practice law under CA Bar No. 98057 since 1981, under AZ State Bar No. 009918 since 1985, and under NV State Bar No. 5516 since 1994. He is a Special Master for the State Bar of California, and has served as a Judicial Arbitrator for the Superior Courts of Los Angeles and El Dorado County, and the District Court of Nevada. 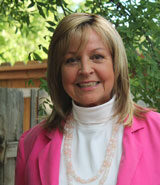 Susan Happe has been working for Sullivan Law since 2019. She is a graduate of Syracuse University and is a paralegal with NALS CLP accreditation, along with being a notary public.

Lisa Apple, a native of Carson Valley, has been working for Sullivan Law since 1999 as a paralegal and office manager.