How to get your children back – Termination of Guardianship 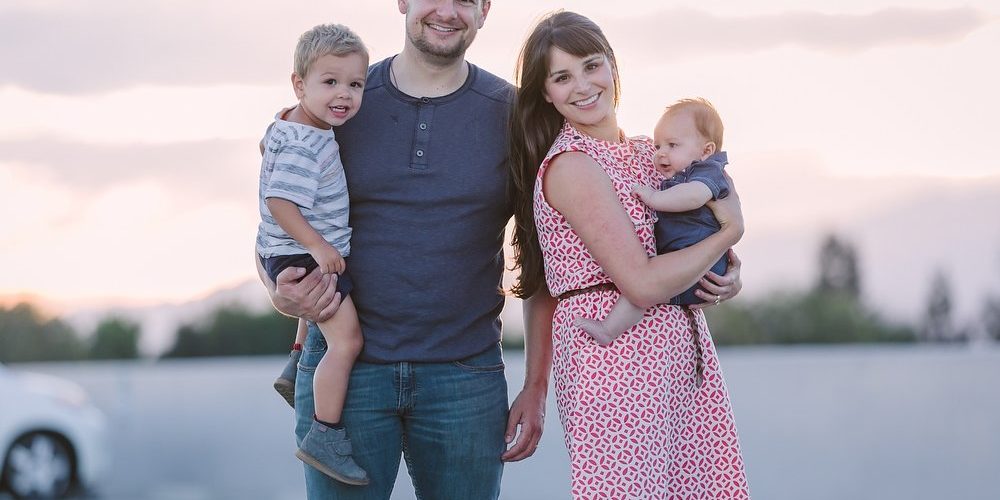 Except by death, adoption, emancipation, or when the child reaches the age of majority and petitions the court to do so, the only other way to put an end to a guardianship is by court order pursuant to CA Probate Code section 1601.  The court may make an order terminating the guardianship only if the court determines that it is in the ward’s (child’s) best interest to terminate the guardianship.  That is a loaded concept.

When determining that it is in the ward’s best interest to terminate the guardianship, the trial court must evaluate whether the overall moral fitness of the natural parent seeking to end the guardianship sufficiently overcomes the inherent trauma of removing a child from a successful caregiver, and the burden is on the parent to weigh the scales in their favor. See Guardianship of Kassandra H. (1998, Cal App 4th Dist) 64 Cal App 4th 1228, 75 Cal Rptr 2d 668, 1998 Cal App LEXIS 543.  For example, where a father had apparently overcome his drinking problem, the father had little or no psychological relationship with the children and essentially functioned in the position of a stranger to them.  He was going to raise the children in a one bedroom apartment, and he had made little or no plans by way of any logistical arrangements for daycare for them, or for their school, medical needs, or dental care.  Under the circumstances, the court ruled against him and found he had not done enough to overcome the trauma inherent in removing the guardian. Id.

It is helpful that the court’s prefer to put the custody of children in the care of their parents.  See CA Family Code section 3040.  Court’s want children to be with a person whose home is a wholesome and stable environment.  When possible, a court will rather keep a child in the place where the child has been living, especially if already wholesome and stable.  It is CA state law that “it is in the best interests of children to be raised in a permanent, safe, stable, and loving environment.”  See CA Probate Code section 1610.  The court in the Kassandra H. case (previously cited) stated “The continuity and stability in a child’s life most certainly count for something … Children are not dogwood trees, to be uprooted, replanted, then replanted again for expediency’s sake.” “In substantive family law, stability and continuity in a child’s living arrangement are so important in themselves that there must be a ‘persuasive showing of changed circumstances affecting the child’ to overcome the disruption necessarily inherent in any change of custody.”

At the end of the day, it all comes down to what is best for the child.  Here’s an example of how doing a lot of things right may still not get you your children back.  In a real court case from 2006, Guardianship of L.V. (136 Cal.App.4th 481), the parents proved they could provide adequate food, clothing, shelter, and guidance for the minor, but the court still ruled against them. Why? The statutory standard in California law as to whether a trial court should terminate a guardianship is whether or not it is in the best interest of the child.  The court gets to decide this.

The Court Will Consider Your Moral Fitness

The Court Will Consider Inherent Trauma to the Child

You Already Know How to Get Them Back

The last step is to file a Petition for Termination of Guardianship with the courts.  Preparing and filing a petition is a complicated matter in many counties, and standing up and making arguments before a judge is intimidating if you do not know the right words to say.  It is recommended you seek out and hire an attorney to accomplish this feat.  In this way you can ensure you are doing the most you can to put yourself in a positive light and get your children back.  If you need assistance now, please do not hesitate to contact Merrill A. Hanson at (844) 425-3422.

_____
This page is not intended to convey legal advice. You should contact an attorney for your specific situation.