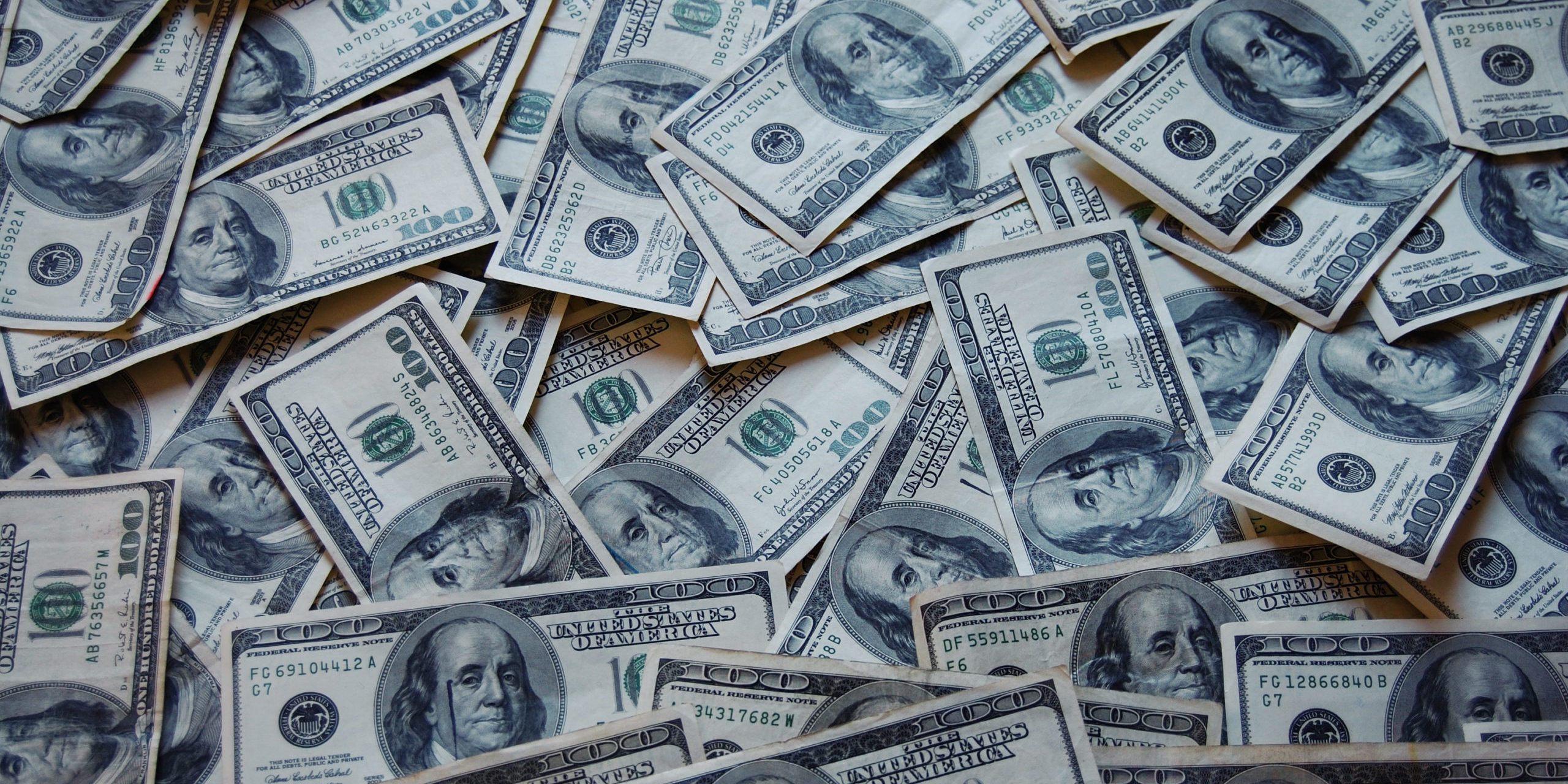 Today Wells Fargo Bank gave notification to account holders that they have reached a $142 million class action settlement related to the unauthorized opening of bank accounts.  If you are banking or have been banking with Wells Fargo, you must take action to recover from Wells Fargo’s efforts to make things right (details at bottom of page).

This is an announcement to clients of Law Office of Merrill A. Hanson, APC, and the public at large.  You may be entitled to compensation from this fund if you believe Wells Fargo opened a checking, savings, credit card, or line of credit account for you without your permission, or if you purchased identity theft protection from them, including reimbursement of fees, compensation for potential impact on your credit, and an additional cash payment based on any money remaining in the fund after benefits and costs are paid out.

Not everyone was affected by the tactic, but allegedly accounts were being opened without the knowledge or consent of individuals who were banking at Wells Fargo, and in order for the tellers, or bankers, or other Wells Fargo personnel to get whatever “bonus” they could receive by being responsible for starting a new (or deeper) banking relationship with clients.  Of course, doing this without the knowledge of an existing customer of Wells Fargo does not really help anybody except for the employee receiving an arbitrary bonus, and it dilutes accounts and complicates portfolios.  Some have said this has happened because bank employees are not paid enough, but that opinion is beyond the scope of knowledge of this writer.

Though there may be employees using sleazy tactics to get ahead, there are still often good employees trying to do the right thing each day, to make a living, and make a difference in their community.  As much as I am a fan of private enterprise, this is an example of how large corporate entities can turn into heartless organizations consumed with greed.  Luckily, opening bank accounts behind someone’s back does not translate directly to stealing from consumers, although the real shame is that Wells Fargo has been paying bonuses to employees that do not deserve it, ultimately eroding the company’s bottom line (not to mention a $142M dip), and thereby hurting the company’s share value, effectively harming an innocent shareholder who has no control over the day-to-day governance of the business.  Will the employees pay anything back, or is that money just gone?

Moving forward, the real issue is whether or not Wells Fargo has the corporate structure, procedures, and protocols to encourage good behavior and good banking.  Apparently Wells Fargo announced that they would overhaul the compensation system to avoid this kind of mishap in the future (see http://www.latimes.com/business/la-fi-wells-fargo-pay-20170110-story.html).  For now, that’s enough, but one day it will happen again, maybe in another organization in another industry.

Thus, a final thought for corporations and individuals alike, be good for the sake of being good so that our society does not have to pass laws that restrict our freedoms for the protection of the general public.  Thank you Wells Fargo for at least acknowledging the wrong and trying to make it right.

Go to www.WFSettlement.com or call 1-866-431-8549 for more details on getting your share of the settlement.