What is the Second Amendment? 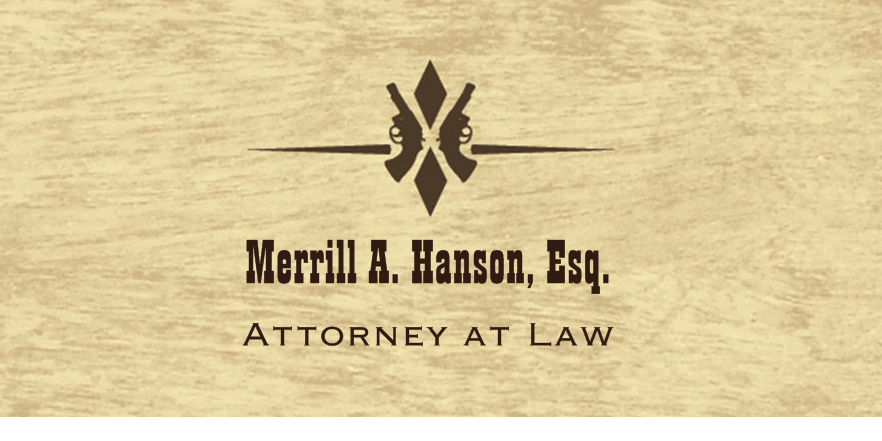 A well regulated Militia, being necessary to the security of a free State, the right of the people to keep and bear Arms, shall not be infringed.” – 2nd Amendment

What is the Second Amendment?

There is much law on the interpretation of the words, but their overall meaning should be readily apparent to any reader to mean that an individual’s right to have and carry weapons is not to be infringed. Yet it is infringed.
“Infringed” is a great word. It means “trespass,” “invade,” “overstep,” “encroach on,” “disobeyed,” “disregarded,” and “breached.” This would seem to mean that a person can keep their firearms, and bear them at will, however, that is not the case. There are many laws which restrict not only the dangerous misuse of firearms, but also the basic keeping and bearing arms. At the present trajectory, it is expected that this trend of continuous and systematic infringement will continue unless resistance is shown, and that the general population will educate themselves (since schools will not) to respect and recognize the utility of firearms, and foster a mindset of responsible firearm ownership.

In an ideal world there would be no need for regulation because individuals would independently know how to avoid interfering with others’ pursuit of life, liberty, and the pursuit of happiness. The more responsibility taken for our freedoms, the less need for regulations to control those freedoms. Merrill A. Hanson supports the responsible ownership of firearms. Merrill A. Hanson does not support murder or gun-related crime, and, contrary to what some believe, Merrill also believes that responsible firearm ownership actually will decrease incidents of serious firearm-related crimes. Merrill believes that the general population presently is suffering from an unreasonable fear of firearms which has displaced a healthy respect for firearms. This disdain of firearms is cloaked in anti-violence thinking which, though noble in spirit, it ignorantly refuses to recognize that the human condition is one plagued with imperfection, and that without the tools necessary to enforce good, bad will prevail.
Recent laws ignore that fact that most owners of firearms are already very responsible, and that the laws passed will not benefit society, as passed. Most firearm owners already understand that the power of a firearm is serious, both physically and symbolically, and the ramifications of the wrongful use of a firearm will result in the restriction of, or loss of, the right to “enjoy” their firearm. Still, there are many that do not understand the power and purpose of firearms. Most of these are not firearm owners, themselves, which is fine. You do not have to own a firearm to understand the utility of firearms, and the need for a freedom to own firearms. Still, the issue of the utility of firearms still exists.

Firearms give bite to the bark.

Merrill A. Hanson is dedicated to the fair analysis and exposition of the utility of the Second Amendment, assuming, initially, that such utility exists. In summary, embark with me on a journey that analyzes the truth behind “Beer is good, God is great, and people are crazy.” If people are crazy, and there is not a perfect system to defend yourself from such crazy – or a way to defend yourself from the “perfect” system that supposedly will defend you from that crazy, then Merrill believes there is a purpose for firearms – responsibly.