Protect Your Freedoms With VETO GUNMAGEDDON 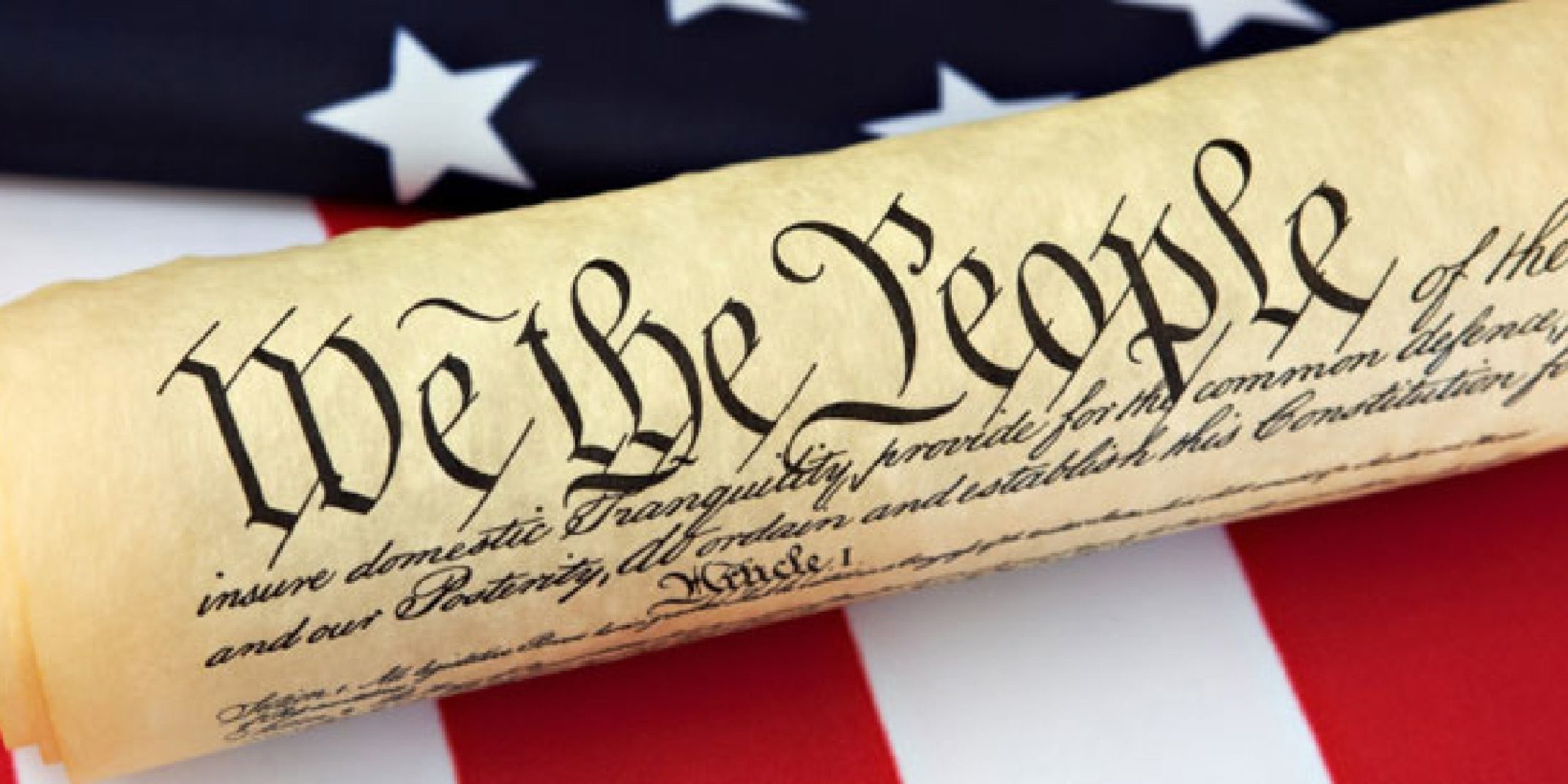 This is a call to action, something I rarely do.  For the sake of everyone’s freedoms, however, we should be vigilant.  The Second Amendment protects your right to bear arms. This means you have a right to own and use firearms. The right to own firearms should necessarily mean you have the right to acquire and/or transfer firearms to others. This may sound elementary, but the reality is that the State of California continuously tries to whittle away the freedoms of those that own firearms. Once the government is permitted to pass over-broad laws in one area of life, they will begin passing it in other areas of life as well.  An example of real firearm-related laws recently passed by the California legislature and signed by Governor Jerry Brown, I came accross a website that claims the following laws have been made:

If those changes to the law are true, then we have a serious problem.  As you can imagine, there is a lot of fear of firearms (i.e.: guns, but I just like the sophisticated sound of “firearms”).  The problem is that fear will cause people to do silly things, overcompensate, and passing the foregoing laws is an example of that.  Too many of the laws passed are simply unconstitutional.  The state is not allowed to take your property unless it’s absolutely necessary, and even then they must provide reasonable compensation for what they took.  Yet this is not being done.

Forbidding the transfer of firearms, and forbidding a gift by will or trust of a firearm to a responsible individual, just doesn’t make any sense.  Can you imagine the state saying you could not transfer, sell, lend, or gift by will your car, truck, wagon, or van?  Yet more people die in vehicular-related incidents than by guns, guns, guns.  Moreover, when you think about it, if you can’t transfer or even bequeath guns, in time this means only the very wealthy will be able to afford them.

Stop by just about any local firearms store (Bass Pro, Turner’s Outdoorsman, Big 5, I think even Walmart sells firearms now), and sign a petition to give the citizens of California a chance to vote on those same laws listed above, and if they want, veto them.  This way Californians get a chance to speak out about some of the specifics involved.  I’m sure when you were voting on your CA legislative representatives in the last election you did not think that each of these laws would be passed.  Take action now, and start by reading the bills.  The deadline to sign a petition is September 24, 2016.

Read more about how you can make a difference and protect your freedoms, whether you plan to exercise those freedoms now, later, ever, or never, by visiting https://www.vetogunmageddon.org/ Learn more about your Second Amendment freedoms and how to become responsibly educated on firearm safety through the National Rifle Association at  https://home.nra.org/.

Own a gun?  Contact us today to set up a free initial consultation on setting up an estate plan with provisions on firearms.  We can serve clients desiring California estate plans, worldwide.

_____
This page is not intended to convey legal advice. You should contact an attorney for your specific situation.